I live in a really cool town: Durango, Colorado. Recently, (August 20) the starting point for the amazing cycling event USA Pro Challenge which is going on all week. Check it out!

Another cool event, which probably won't get as much coverage is the third annual Durango Literary Festival to be held September 28th and 29th at one of my fave spots in town: The Durango Public Library

On Saturday, September 29, 2012, 11am-2 pm, I will be part of the Local Authors Fair. Come say hello. And check out the great events on Friday and Saturday. 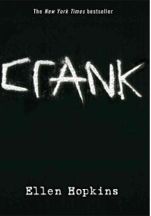 Posted by Suzanne Tyrpak at 9:10 PM No comments: Links to this post

Bards and Sages Publishing just announced the winners of the 2012 eFestival of Words Virtual Book Fair  , and I am delighted that Vestal Virgin  tied with JR Tomlin's A Kingdom's Cost  as Winner in the Historical Fiction category. 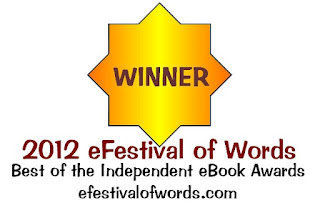 Congrats to all those named below. And special thanks to Julie at Bards and Sages Publishing for putting this together! 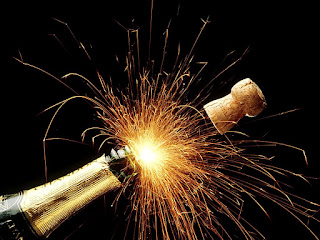 Best Thriller
WINNER: The Chosen by Jay Hartlove (Damnation Books)
RUNNER UP: A Blade Away by Jack Wallen (Autumnal Press)

The "I've Been Shyamalaned" Award for Best Twist
WINNER: The Survival of Thomas Ford by John AA Logan (White Butterfly Press)
RUNNER UP: A Blade Away by Jack Wallen (Autumnal Press)

Best Hero/Heroine
WINNER: Jetta, Firedancer by SA Bolich
RUNNER UP: Emily Grant, Not What She Seems by Victorine Lieske

I've decided to bring out my novel, Rosy's Dream.  The story takes place in the 1970's--the time of disco, the birth of punk and new wave. It's a dark ride through the underbelly of New York City, a coming of age novel--following the progress of 22 year old Sarah, an aspiring actress who becomes a go-go dancer by the name of Rosy Dreams. 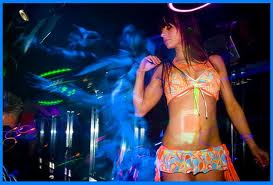 I wrote the novel years ago, and it landed me my first agent. But it never got picked up. One editor told me it's a period piece, and I suppose it is. I began the rewrite this summer, and then I saw the movie Magic Mike -- there are parallels!

If you've ever struggled to survive, if you've chosen to follow your dreams against the odds, against the desires of your family, I think you'll enjoy this story. It's dark. It's sexy. It's not always pretty. Sarah/Rosy is a dreamer, a romantic, and an adventurer.

As always, I did a lot of research :)

Watch for Rosy's Dream this fall. 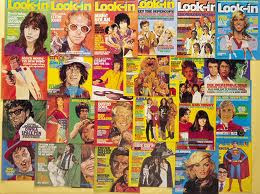 Posted by Suzanne Tyrpak at 7:15 AM No comments: Links to this post

Vestal Virgin--Indie Book of the Day 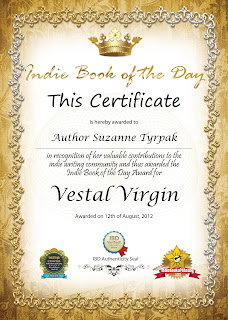 This has been a great surprise; I have no idea who nominated the book, but thank you! And thanks to Indie Book of the Day. (What a pretty certificate.) I also received a lovely badge which I will permanently post on my blog (as soon as I re-figure out how to do that). 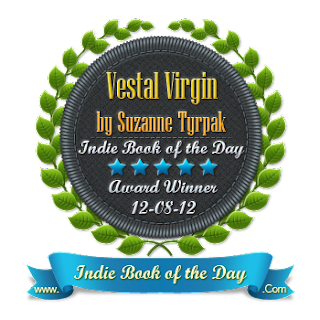 Posted by Suzanne Tyrpak at 11:49 AM No comments: Links to this post

I'm delighted to announce that Hetaera--Suspense in Ancient Athens is now available in paperback through Createspace. The book can be ordered through Amazon or from any bookstore. It will also be available on Barnes and Nobel.

Jeroen ten Berge did an amazing job on the cover, and Terry Roy of TERyvisions Digital Painting designed a gorgeous interior.

Signed copies are available by contacting me here!

Please check it out. 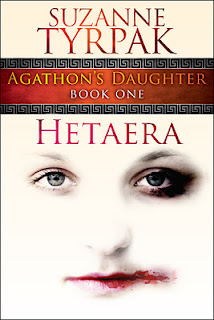 Posted by Suzanne Tyrpak at 5:43 PM No comments: Links to this post 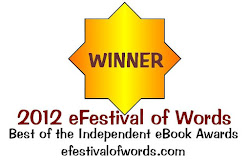 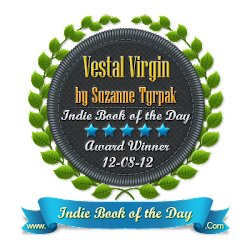